In the Summer of 2018, a vision was had by guitarist Brennen Von Slack. A mutation of melodic distortion with droning clean tone searching for melodies, that vision was Waves of Distortion.

After writing a few licks, Brennen reached out to a few musicians he had played with in the past, as well as the present. First, he reached out to bass player, Glen Evans, from the band they currently played together in, and shared his riffs and vision.  Glen really dug the concept and was all in on this new project. The two then embarked on a drummer search that didn’t last long. Brennen had played with a well known Sacramento drummer, Jonas Wahlstrom, in prior years and was the first person that came to mind. After contacting Jonas, who at the time was on a break from his current band, and hearing the demos, they set up a jam session with the trio. Afterwards, the three decided to embark on this Waves of Distortion journey.

The trio would spend the next year writing and creating a huge catalog of songs that would define the sound of W.O.D.  Now that they had developed a writing style and sound, it was time for a singer search. In walks Josiah Fox, who Jonas had been in another band with for many years, but after coming to a rehearsal Josiah was hooked. The band then began putting words and arranging music around Joe’s creative melodies and outstanding lyrical attack. After locking down 45 minutes of songs the band went in to record their first album in March of 2020. 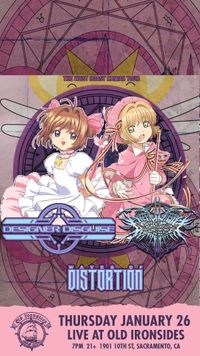 Lucrecia with Waves of Distortion

Waves of Distortion discusses the bands current events along with other music related topics.

Previous episodes can be found on our podcast hosting page.

“Waves of Distortion blend hooks and hard rock together for an immersive experience. Race Against Time is a sometimes-angry, sometimes-melancholy, always-energetic collection of tracks that burst with melody and spaciousness. ” - Kaitlin Ruether

“With riffs that flow from revved-up sputter to dense open chords and drums that ratchet in kind, Sacramento hard rock outfit Waves of Distortion have concocted a focussed assault that is informed by a strong sense of melodicism.” - Jon C. Ireson

“Waves Of Distortion recently unleashed a torrent of heavy, passionate, and melodic music with the release of their album Race Against Time. Like its title suggests, the songs on the LP feature urgent vocals, pressing rhythms, and a driving pace, but all done in a heavy, yet melodic modern metal and hard rock style.” - Jen Dan

“Race Against Time, a modern metal album that crosses the bridge with melodic hard rock throughout, has all the elements that make good metal/hard rock crossover down pat. They [Waves of Distortion] bring about metal music that even the listeners who are not so keen on metal can listen to with ease.” - Ljubinko Zivkovic

“Josiah’s growls are put to full display, topped with heavy yet catchy guitar riffs. While Vocals and Guitars steal the show, the drums drive it forward with a rumbling, syncopated tone – complimenting and not-shadowing the rest of the instrumentation.” - Mike

“Musicians have used their home isolation period to reflect on their strengths, and the direction of their band – making them find their creative edge! I believe this can be clearly seen on Waves of Distortion’s new album – Race against Time.” - Sooraj 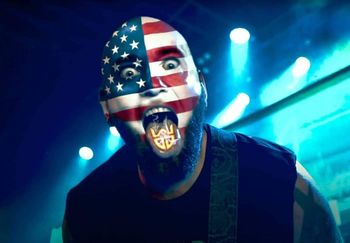 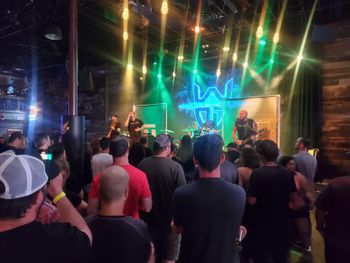 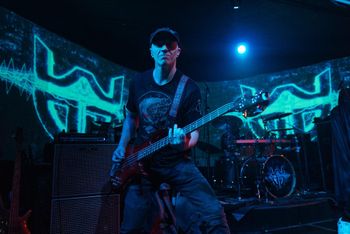 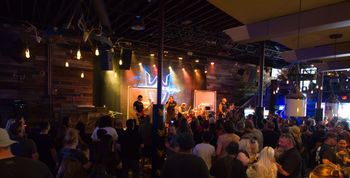 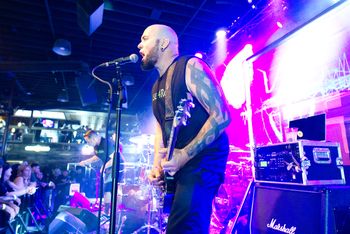 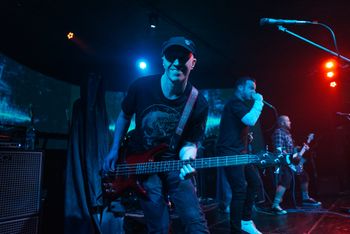 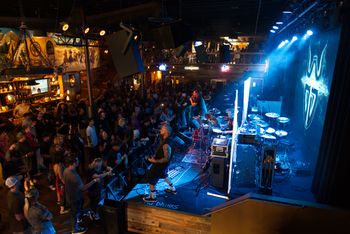 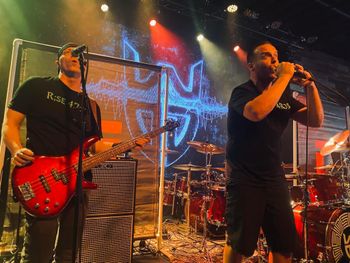 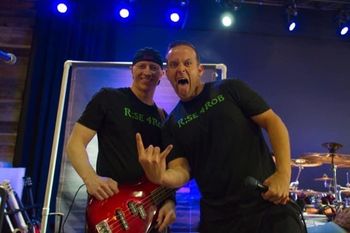 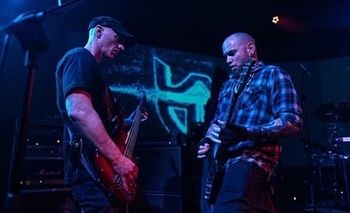 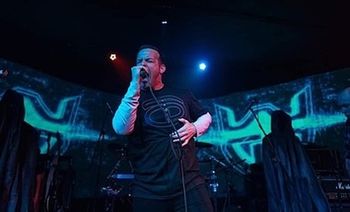 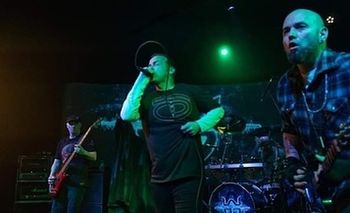 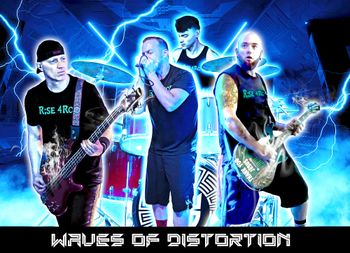